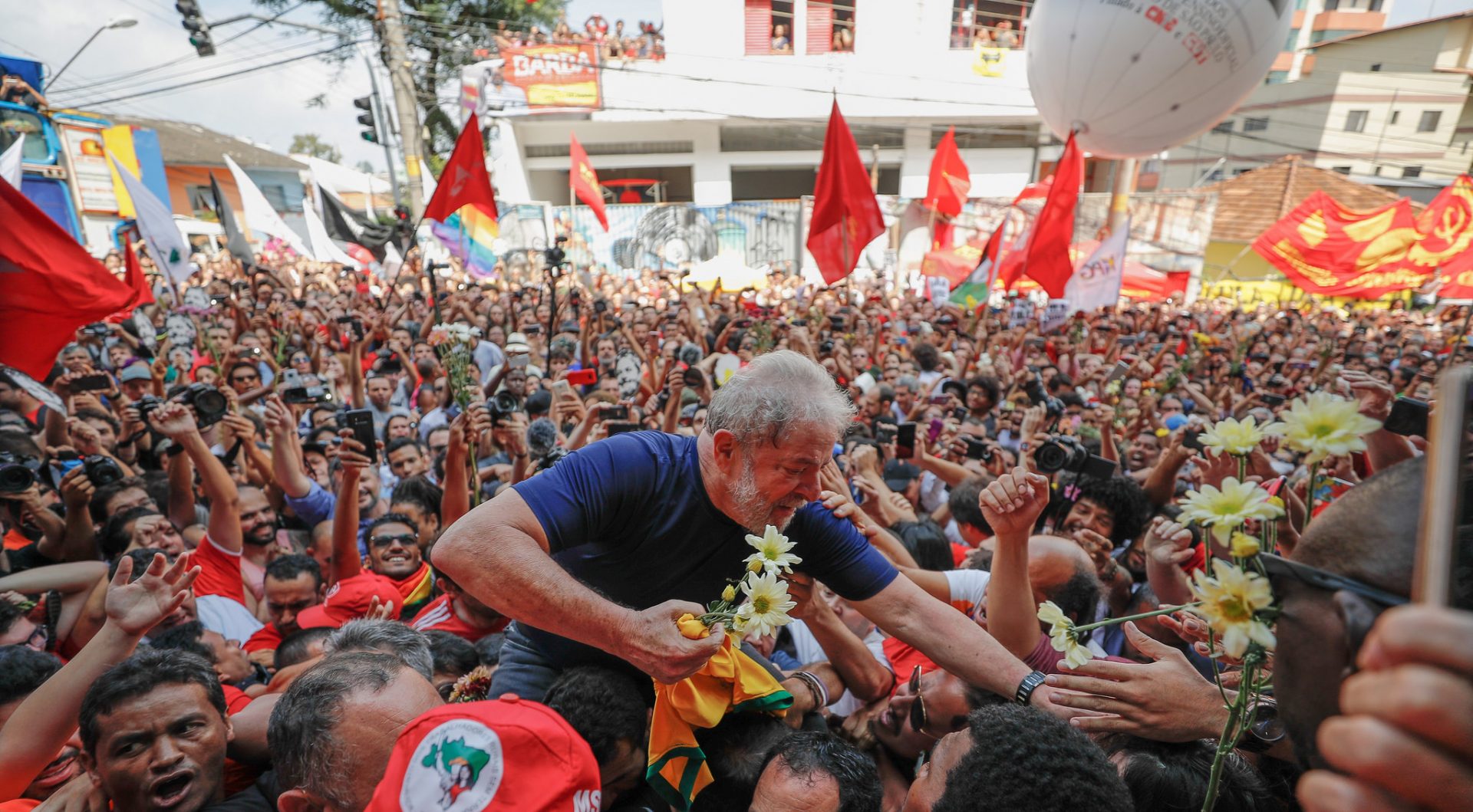 In the evening of the Wednesday, November 7th, the Brazilian Supreme Court, decided to end mandatory imprisonment of convicted criminals after they lose their first appeal, restoring the previous rule that they should be allowed to exhaust all their appeal options before being locked up.

The result of the ruling means that Lula can be freed at any moment. The former President has been in jail since April 2018 due to a case that has not been Res Judicata, meaning that Lula’s defense team has appealed the decision to the superior courts, which have not analysed or judged such appeals.

The final votes in the Supreme Court ruling presented by Supreme Court Minister Cármen Lúcia, in favor of imprisonment after first conviction, and from Ministers Gilmar Mendes and Ricardo Lewandowski, against, left the ruling in a tie (5 x 5). In which case the President of the Court, Minister Dias Toffoli, has the final say. Toffoli followed the vote of the case’s rapporteur, Minister Marco Aurélio Mello and decided for the unconstitutionality of imprisonment before the case has exhausted possibilities of appeal.

The Supreme Court were judging three cases of constitutionality (ADCs 43, 44 e 54) requesting the court to rule on the constitutionality of article 283 of the Brazilian Penal Code. According to this ruling, the prison can only happen after all possibilities of appeal have been judged.

The lawyer Cristiano Zanin is scheduled to meet with president Lula tomorrow (November 8) to define what are the next steps of his defense team.

Lula is considered a political prisoner, and has been in a unit of the Federal Police in Curitiba, after being convicted without material proofs by a partial judge, in the case known as ‘the Guarujá Triplex’. The end of imprisonment after the loss of the first appeal is the first step to revert the injustice let by former Judge, now Justice Minister, Sergio Moro, and the prosecutor Deltan Dallagnol against the former president Luiz Inácio Lula da Silva.

With information from BBC Brasil.

Lula Day will have events in ten countries in America, Europe and Asia