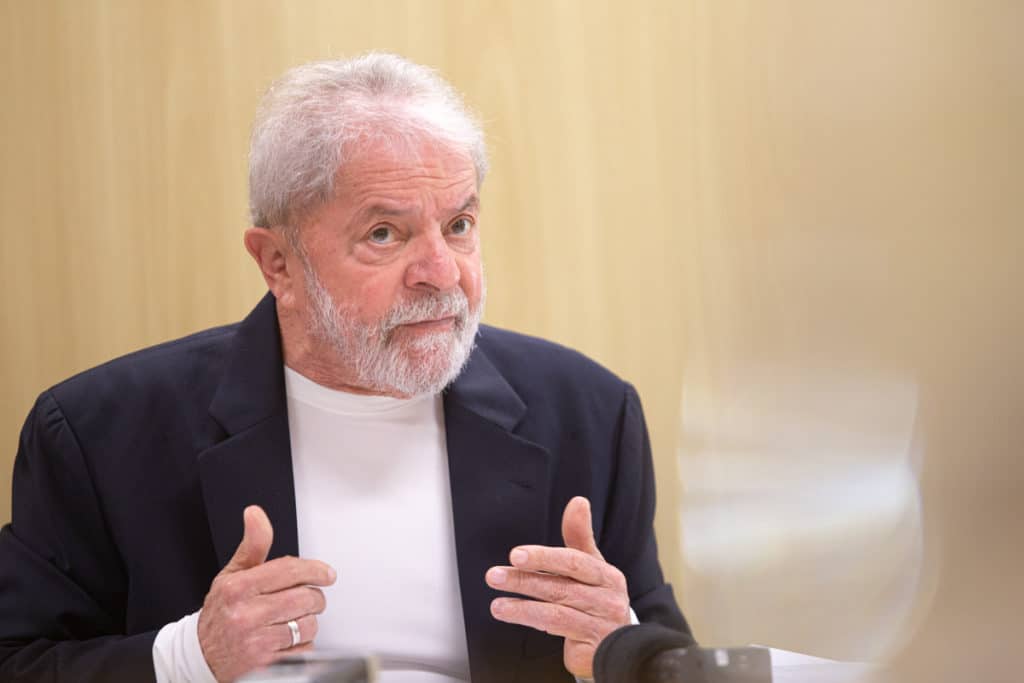 It causes indignation and is repudiated by the decision of Judge Carolina Lebbos, responsible for the criminal execution of former President Luiz Inacio Lula da Silva, transferring him to São Paulo.

In compliance with the Federal Police’s request, the magistrate determines that her imprisonment be displaced without guaranteeing the right to a staff room, posing a risk of drastic deterioration in her prison conditions. It thus rejected the main argument put forward by the defense lawyers, who submit any hypothesis of transfer to unconditional respect for the current prison conditions.

Both the Federal Police, the Public Prosecution Service and the judge clearly express a willingness to increase the former president’s degree of isolation by listing mobilizations and activities of the Free Lula Vigil as one of the reasons for the transfer. They also seek to prevent the current flow of visits, already quite limited.

Unjustly and arbitrarily arrested, as evidenced by recent messages posted by The Intercept and other media outlets, former President Lula is the victim of yet another offensive sponsored by his tormentors, overriding the Constitution, laws and case law. signed by the higher courts.

Judge Lebbos’s deliberation is nothing but petty and vindictive of Operation Lava Jato.

The transfer should be suspended until the Supreme Court decides on habeas corpus that seeks the annulment of the judgment on suspicion of former judge Sérgio Moro, as the former president’s lawyers have already ruled, always respecting his integrity and his right to prison in room of staff.

We invite all Democrats to protest further this overrun with due process of law, human rights and citizenship.

We call upon all activists and supporters of the Free Lula Campaign to intensify their mobilization for the freedom of the former president and the recognition of his innocence.

Public statement about the need to respond to Lawfare

Free Lula and rescuing the protagonism of Brazilian working class

Chronicle of a condemnation foretold
Compartilhe

David Harvey signs petition for the release of Lula